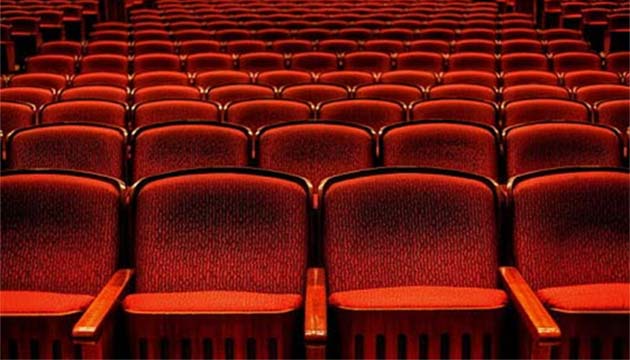 As many of you know, WHO has  created a special category for mental health for this year's Health for All Film Festival. Out of the 60 films in competition, four have now been shortlisted for a public vote.

Cast your vote and ask your friends, families and networks to do so too!

Thanks to all those of you who participated in the initial rating of the films.