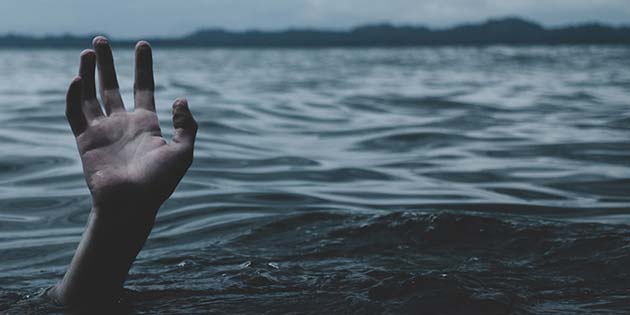 'Suicide is preventable and prevention should be everybody's business'

World Suicide Prevention Day takes place on Friday, 10th September 2021 and this year the international theme is 'Creating Hope Through Action' and as we reflect – Suicide prevention is everybody's business.

There have been many suicide prevention initiatives, some focused on the individual, some on the environment, some on systems and some on carers and caregivers, with each contributing to reducing suicide risks.

Prevention of suicide is possible

The 2019 report of the World Health Organisation (WHO, 2019) showed – for the first time since its publication – a reduction of suicide rates in all but one region (America's) of the WHO. The number of people who died because of suicide in the most recent year reported was 10% lower than the number in the preceding report made more significant by the fact that the population of the world continued to increase.

The impact of COVID-19 on suicide rates globally cannot be ignored, Ivbijaro et al. (2021) narrative review brings together emerging ideas about what needs to be done, especially on the face of increasing economic hardship for some sectors of society as a direct result of this pandemic.

It is imperative that we provide people, particularly young people, with hope, stigma reducing well informed actions and options for rapid mental health interventions and support.

Governments and the community play an important role in suicide prevention. This is highlighted in the review of Okamura et al. (2021) from Japan who reinforce the importance of cooperation across the full range of community organisations to reduce rates of suicide once more emphasizing that suicide prevention is everybody's business. Suicide is devastating and every life lost impacts on families and communities. Suicide affects us all.